Black cab drivers waived fares to transport the group in a fleet of cabs to and from London’s prestigious Langham hotel, which provided a beautiful complementary room and subsidised a sumptuous afternoon feast.

Mark Gatiss became involved through his cousin, Sue, who is a member of YODA. In his speech, Gatiss said it was a “great honour” to support Sue and the other YODA members, and paid tribute to his father, Maurice, who sadly died with dementia earlier this year. Mark can currently be seen in the Oscar-winning dementia-based film drama ‘The Father’.

The event was organised by Bromley Dementia Services Manager Saira Addison to celebrate the end of BLG Mind’s eight-week long YODA pilot project, which was part-funded by City, University of London.

As well as enjoying delicious sandwiches, cakes and scones, the group took to the floor with a Brazilian dancer, and also bopped to a playlist of songs chosen by members. Deeply moving poems about dementia written by YODA participants were also shared.

Charlotte Fletcher, Head of Development at BLG Mind, said: “The Langham laid out a stunning room for us. It was so beautifully done, it felt like we were at a wedding.

“There was such positive energy and feelgood factor in the room. Group members Sue, Frank and Christine shared personal stories of their dementia journeys. They talked about how the group has changed their life; that they feel like they have a new family.”

The YODA pilot came about when Caroline Sipos, Business Development Manager at City, University of London, approached BLG Mind after spotting the MindCare Dementia Centre on her daily bus commute.

Caroline, together with City University’s Dr Trudi Edginton, a clinical psychologist and senior lecturer, met with BLG Mind staff Saira Addison, Christine Gallagher and Charlotte Fletcher to discuss how the university could support a project for people with dementia. Saira suggested a service aimed at younger people affected by the condition.

Young onset dementia is defined as dementia diagnosed in people under the age of 65. The YODA pilot was open to everyone living with the condition and their carers in the London boroughs of Bromley, Lewisham and Greenwich.

Saira said: “Group members agreed to the name YODA because they felt it did not label the person with dementia or the carer; they were all young onset dementia activists and as John, a YODA, wisely pointed out: ‘Just like Yoda, we get things back to front!'”

The group decided what shape the pilot would take and the kind of activities they would like to do. They met weekly, supporting each other and sharing experiences together. Activities included a walk in Kelsey Park followed by fish and chips, Brazilian dancing, mindfulness and poetry and, for carers, a wellbeing training session. The group also contributed to a leaflet giving tips on living with young onset dementia being created by psychology students at Oxleas NHS Foundation Trust.

While the YODA pilot may have ended, BLG Mind is committed to providing ongoing support for people with young onset dementia via a new peer support group, the formation of which was announced at the event.

Saira said: “It’s a memory the head may forget but the heart will cherish. Although we are celebrating the end of the pilot, it is also the beginning of a new adventure: the YODA peer support group.”

BLG Mind and MindCare Dementia Support would like to thank the following people and organisations for supporting the YODA pilot project and the afternoon tea event.

Click on the individual images to view a larger photograph. 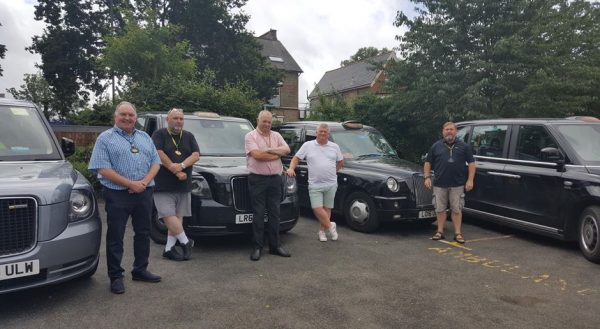 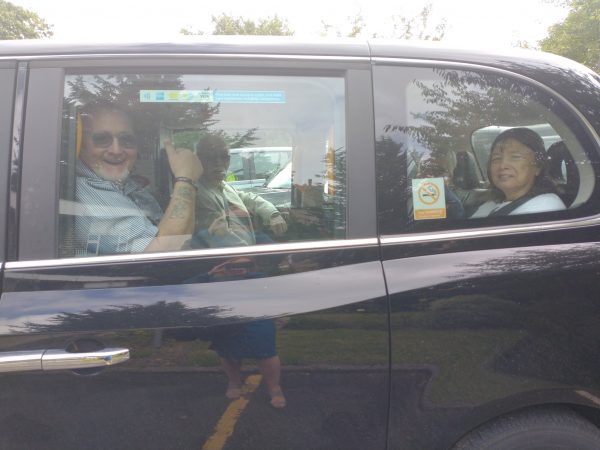 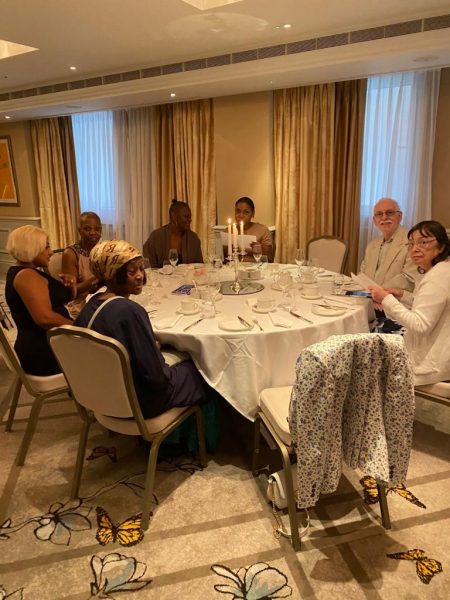 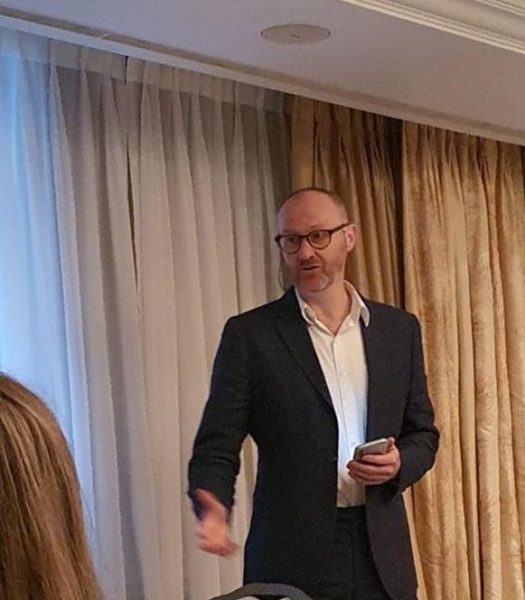 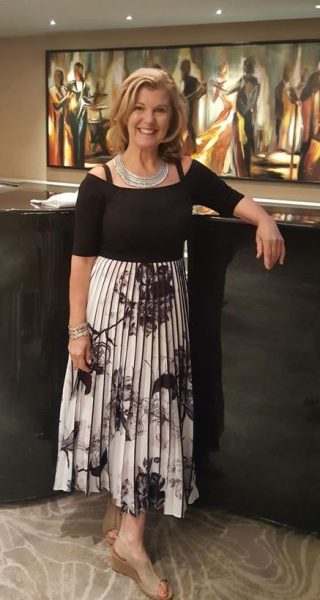 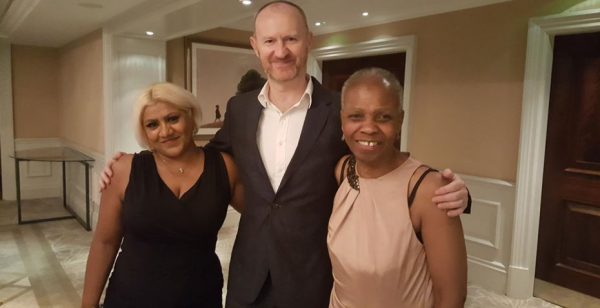 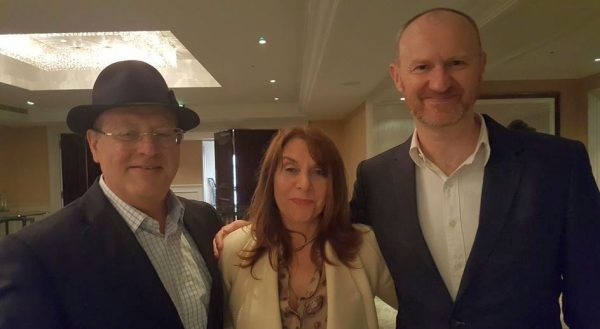 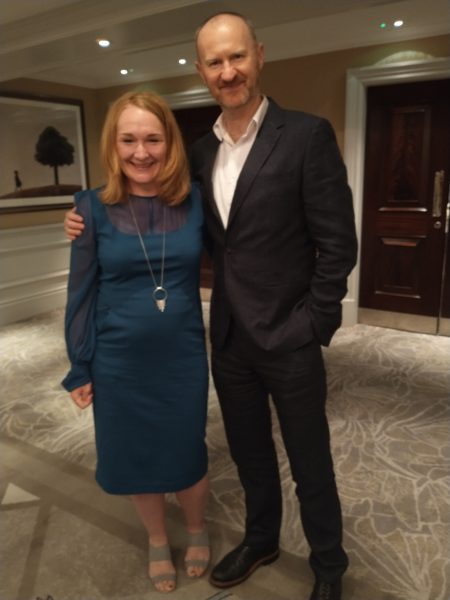 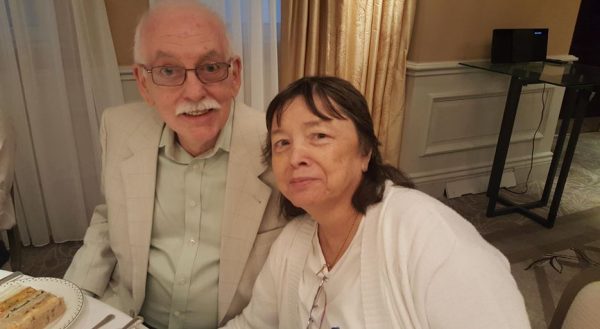 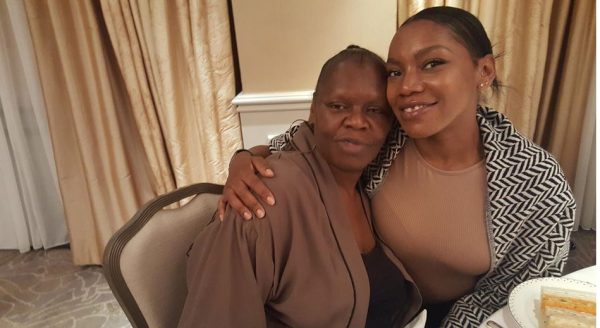 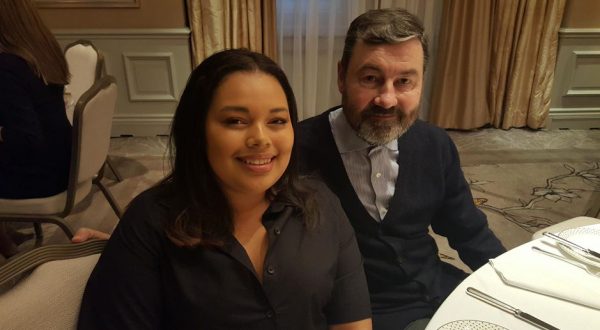 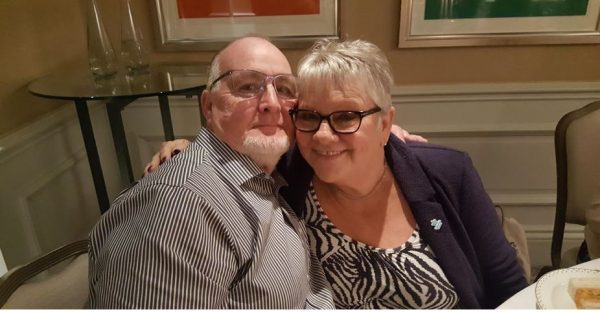 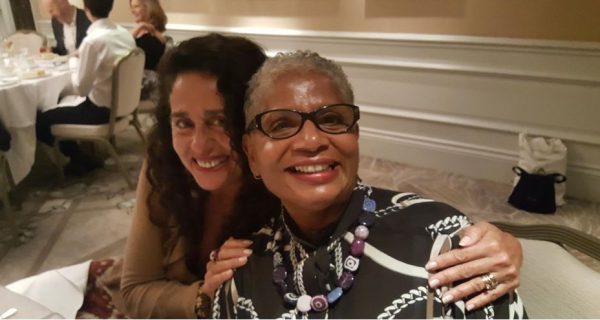 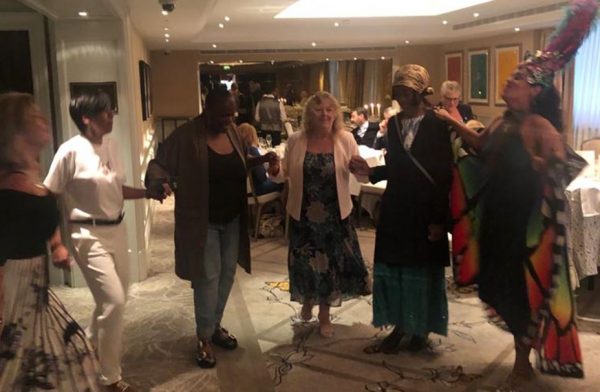 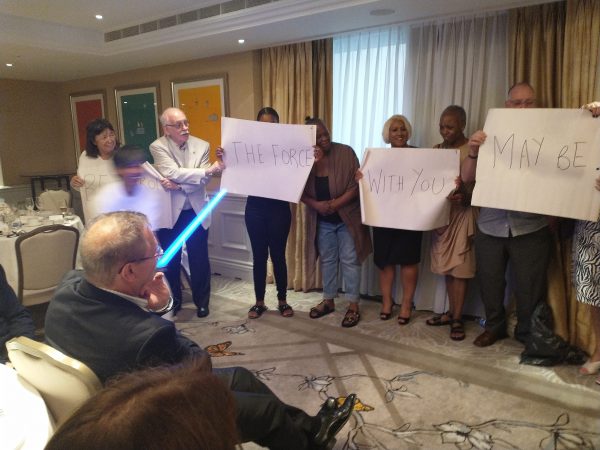 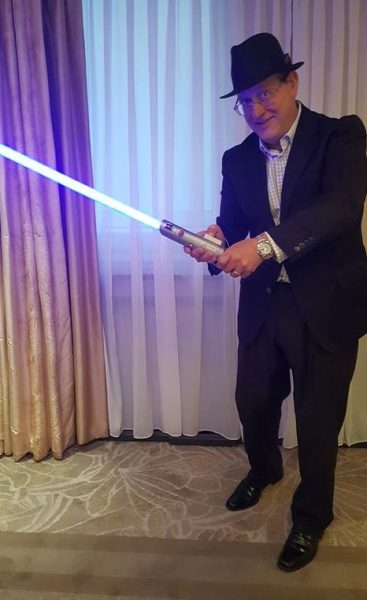 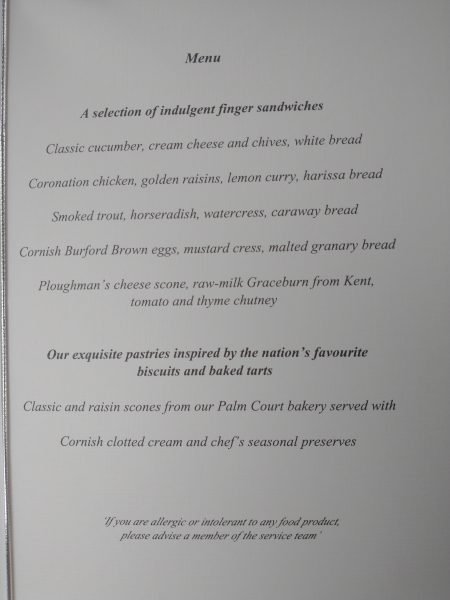 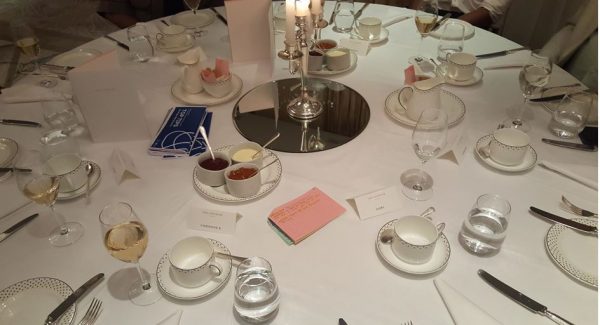 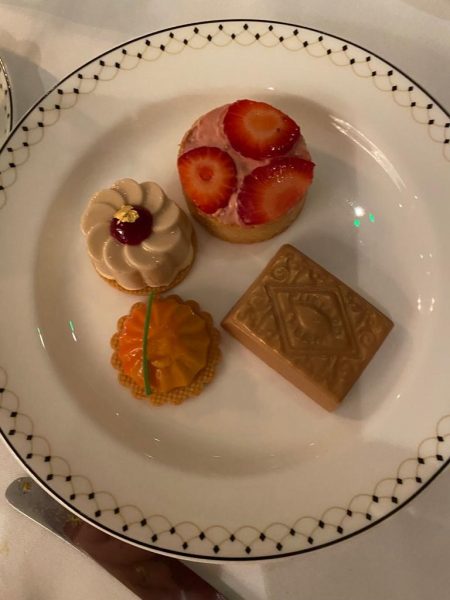