Mindful Mums volunteers won a Team of Volunteers Award. Mindful Mums volunteers draw upon their own experiences of being a mother, with training provided by Bromley & Lewisham Mind, to facilitate groups for pregnant women and new mums. Volunteers help women attending the groups to develop social connections, skills, tools and techniques to positively manage the changes that pregnancy and birth bring. 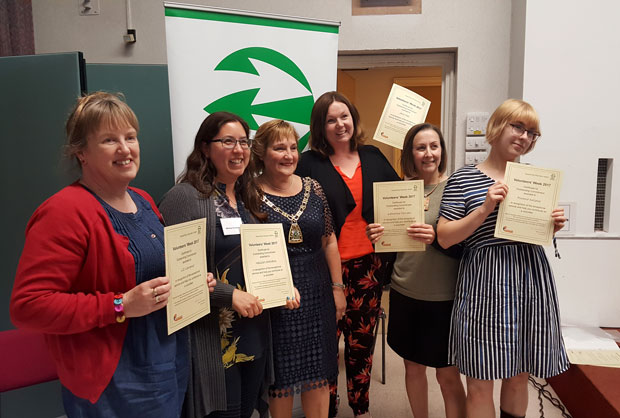 Karen Taylor, Mindful Mum Project Coordinator said, “The volunteers go above and beyond expectations. They help create a warm, welcoming atmosphere at the groups we run around Bromley, supporting pregnant women and new mums to look after themselves. The busy groups and positive feedback we receive from women attending the groups speak volumes about the vital role of the Mindful Mums volunteers – the Mindful Mums project would not be possible without them.” 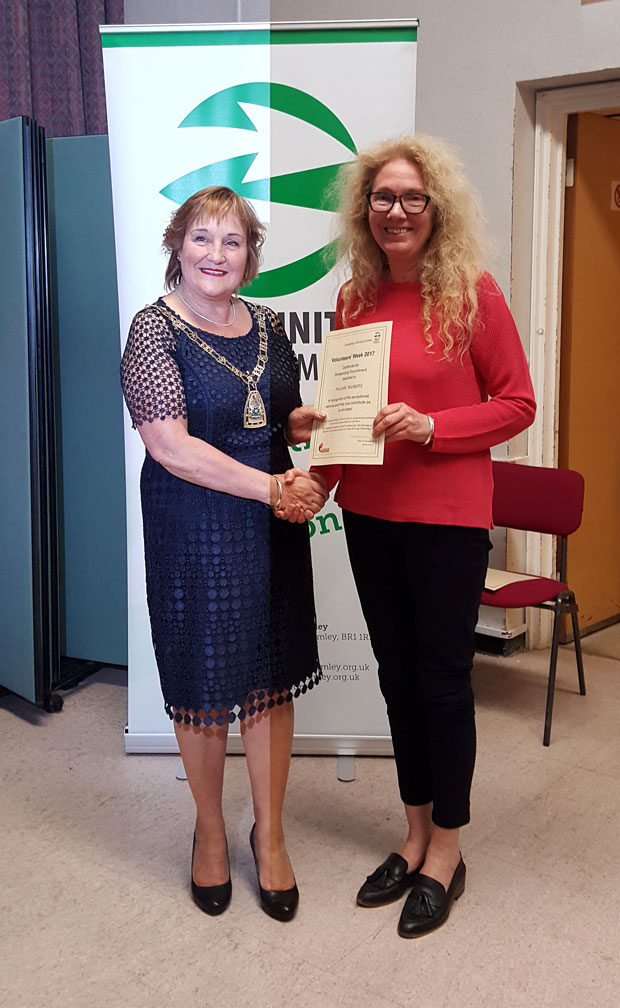 Ken added, “I’m sure I speak on behalf of all the volunteers in saying how much it means to us to be able to do our bit. Recognition is certainly not sought but is appreciated when it comes so thanks again.” 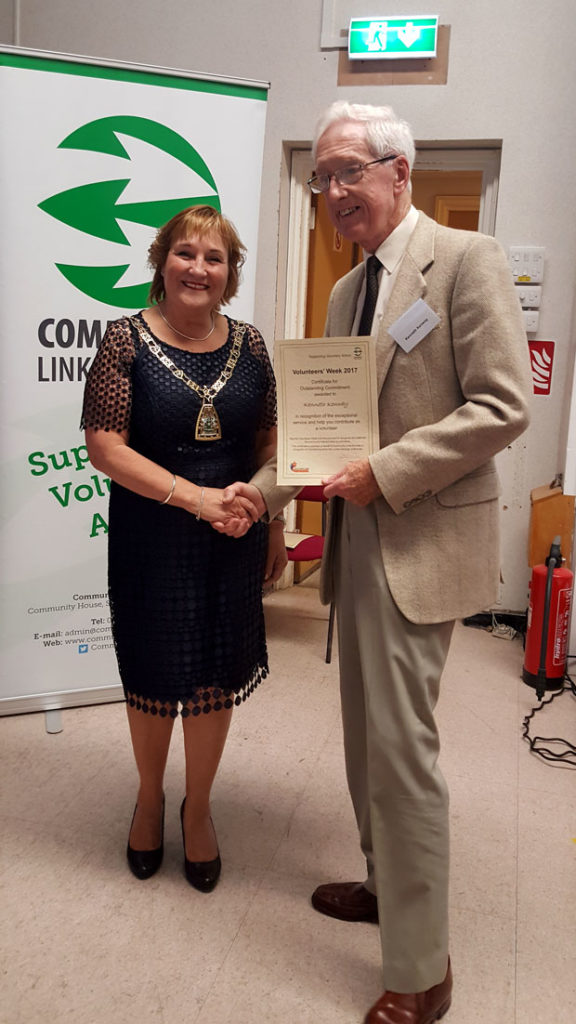 Ben Taylor, Chief Executive of Bromley & Lewisham Mind, said, “Volunteers have always been vital in helping our organisation to support people living with mental health problems and dementia and help them improve that quality of life. It is wonderful that our valued volunteers have recognised for their dedication by these awards.”