As part of his training for the marathon, Daniel will be blogging about his preparations and motivation over the coming weeks. This week we start with Daniels’ first blog… 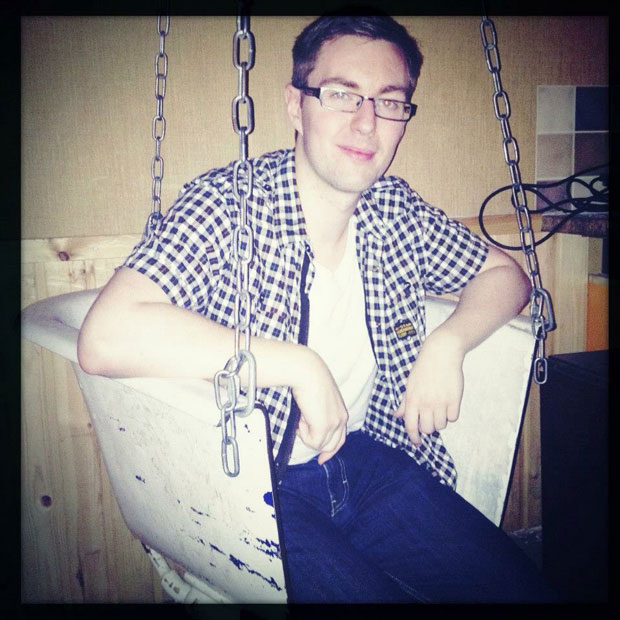 “2014 was very much a year of challenges for me. I completed my first marathon and walked 100km non-stop after using the Great North Run as a warmup the week before. The London marathon has always been a goal of mine, however, I was resigned to it being in the future following yet another ballot entry rejection.

I was then handed a lifeline. Just before Christmas I was alerted to Bromley & Lewisham Mind who had a spare place going. I knew then that I had to accept, despite abandoning exercise since my last challenges in early September 2014. I was determined this time but training would start after Christmas.

In January 2015, I intended to hit the training hard, however my body did not want to go where my mind did. My initial plan was possibly too ambitious, but as I neared the end of the month I am hitting training with some regularity despite the cold snowy weather which has made running quite treacherous. I am still nowhere near marathon fit, but I will make it to the finish and I will improve on my previous time.”

Bromley & Lewisham Mind wishes Daniel the best of luck with his training and the marathon itself.

You can sponsor Daniel for the London Marathon on his JustGiving page.