‘Mental Health in an Unequal World’ 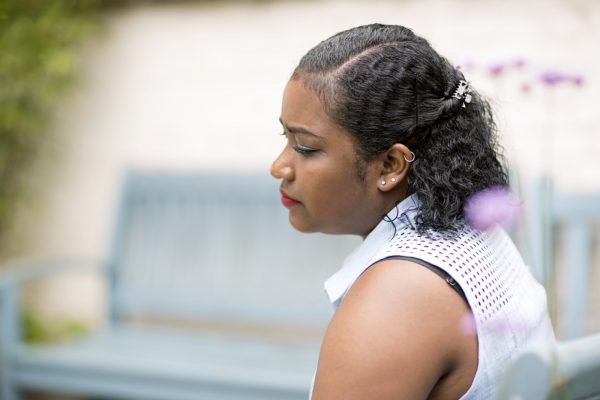 The theme was chosen through a global vote run by the World Health Organisation (WHO), which was responsible for launching the event in 1992.

While coverage of the day will be on an international scale, as an organisation Bromley, Lewisham & Greenwich Mind acknowledges inequalities in access, experience and outcomes of mental health support in the three boroughs in which we operate. We also recognise that in many instances Covid 19, lockdowns and shielding have served to further deepen those inequalities. 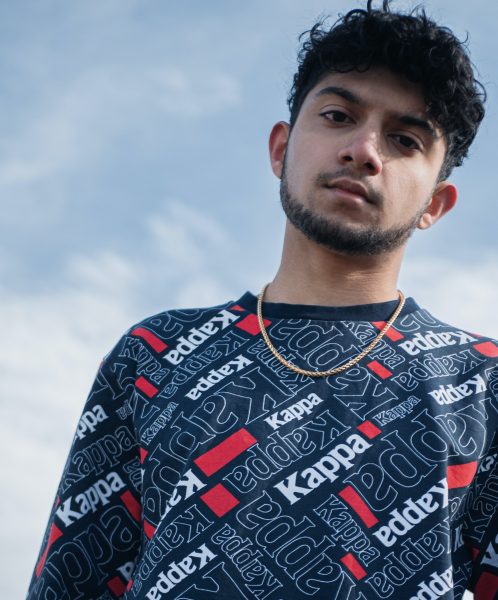 There are numerous causes of inequality, including gender, age, income, education and disability. Race and ethnicity also play a significant role. To mark World Mental Health Day, two BLG Mind staff share their perspectives on the causes of inequality in mental health access and provision, and how they should be addressed. Smita Patel and Sheena Wedderman are both based in Lewisham, the 15th most ethnically diverse local authority in England, where two out of every five residents are from a black and minority ethnic background. 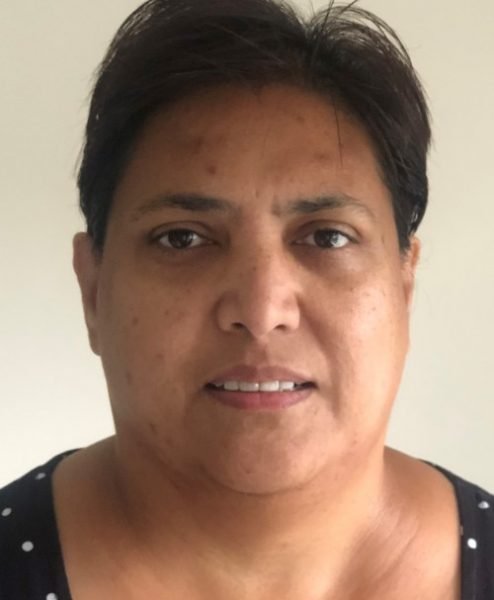 “There’s a huge problem with language barriers for many ethnic minority groups in Lewisham. Language issues are not at the forefront as they should be in such an ethnically diverse London borough. Many people don’t have a friend or family member who can accompany them to appointments and translate.

People from minority communities have mental health problems that have been caused by trauma such as torture, fleeing from war-torn countries or even historical events such as the Indian Partition.

Muslims, Sikhs, Punjabis, Hindus – all suffered during Partition. Huge decisions were made on whether you lived in India or the newly created Pakistan, sometimes splitting-up families and causing huge trauma. This has had a huge impact, and when someone tries to explain it all it’s difficult because of the language barrier and the stigma mental health issues can raise within families and communities. I don’t think mental health services really understand the background trauma involved that continues to this day.

We need to take more of a role in educating the community and services about equality and fairness in terms of the availability of services and the ability of people to access them. Not everyone has access to the internet, and many elderly people or those living in multi-person households miss out.

I started Engage in ME for people who were not able to access other services due to cultural differences, stigma, language barriers. We work with partners including Improving Access to Psychological Therapies (IAPT), Healthwatch Lewisham and Lewisham Refugee & Migrant Network to help these communities self-identify mental health issues and understand them in a cultural setting.

But it’s vital we secure funding for interpreters or we will miss a lot of people.”

“I believe stereotyping is one of the biggest causes of inequalities in mental health services. There’s still a lot of institutional racism when it comes to dealing with people from diverse communities and we need to be able to challenge that.

People don’t fully understand cultural bias. We can educate the communities but people forget about the stigma, and education and stigma are two different things.

When people tell us their lived experience of mental health, we accept what they’re saying. But if someone says that something doesn’t sit right with them and there could be an element of racism or sexism, it’s questioned. We need to listen to what people have to say, to believe them.

Other issues such as reduced immigration mean there are fewer people about to act as translators. Finances and disability are also issues: people might not have the money to travel to mental health services or might be physically unable to do so but have no other way of getting there.

The Culturally Diverse Communities Project can make a difference. But because there is such a huge need it can only scrape the top. That said, it’s absolutely brilliant that it’s here, and I do think that given the right people and resources it could potentially save lives.” 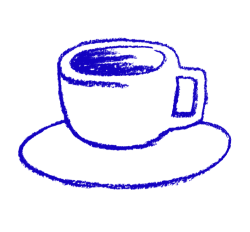 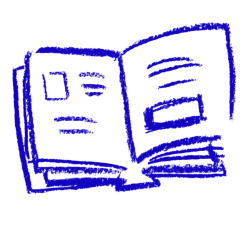 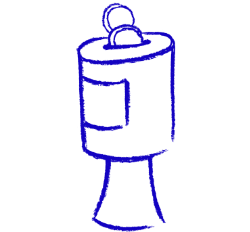